I guess many of you are like me, reaching Christmas with unmade gifts. At least my plan of making my family an IPAD stand was unknown, so it wasn’t missed!

Some time ago I pinned a couple of tutorials for IPAD Stands over on Pinterest.

The one I chose to follow  is by mypatchwork. My decision was based on the fact that this involved a rectangular piece of fabric as opposed to cutting out triangular pieces. The  old red curtain fabric is handy, it’s easy to spot bright red items amongst the chaos of a family home – at least thats the theory!

With assistance from the main IPAD user I filled the stand with a 1kg bag of rice and topped it up with toy stuffing (inserted with a crochet hook), before hand finishing the seam.  I chose rice as a thrifty weighty alternative to the suggested stone due to the age of the users.

In retrospect it could benefit from a higher ratio of stuffing to rice.

However the IPAD stand does the job.. the tot is happy to watch his cbeebies downloads with the IPAD propped upright, when he can manage to sit still that is! 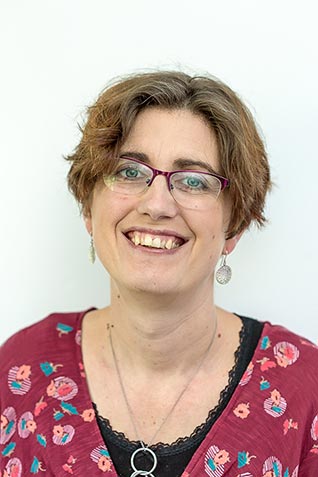